Free Palestine Worcestershire have offered local people an opportunity to show their solidarity with the Palestinian people at a demonstration on the 29th of May.

In the wake of recent events in the region, those sympathetic to the Palestinian cause have held events around the world to show its support for Palestinians and their struggle. Over 100,000 people marched for a Free Palestine in London over the weekend with other events also being held in various cities around the UK. As a result, Free Palestine Worcestershire have offered our community the same opportunity and are asking people to bring flags, signs and posters to the Worcester Guildhall at 12:00PM on May 29th.

These protests have been sparked after weeks of of air bombardments and indiscriminate military attacks on the Palestinian people by the Israeli government. Whilst there is a long history behind these recent events, the main factor behind Israel’s bombardment campaign stems from the Israeli police’s heavy-handed treatment of Palestinians in Jerusalem during Ramadan. Key to the recent events is also the eviction of multiple Palestinian families from the Sheikh Jarrah neighbourhood to make way for Israeli settlers.

Britain’s role in all of this is significant as it has continued to support Israel despite its illegal occupation of Palestine. Between 2016 and 2020, the UK issued Single Individual Export Licenses (SIELs) for arms sales to Israel to a value of £387 million, and also continue to sell key components for US-made F-35 stealth fighters which are then sold on to Israel.

Despite a temporary ceasefire now being agreed, it is essential that we continue to show solidarity with Palestine as the Israeli government continue their illegal occupation.

Worcestershire Transformed contacted Free Palestine Worcestershire to ask why it was so important people came out to support Palestinians. They told us:

“If you are neutral in situations of injustice, you chosen the side of the oppressor.”

If you want to know more about what is going on in Palestine, and a plotted history of the Palestinian struggle, see the below links:

As well as protesting there are other important ways you can help support Palestinians: 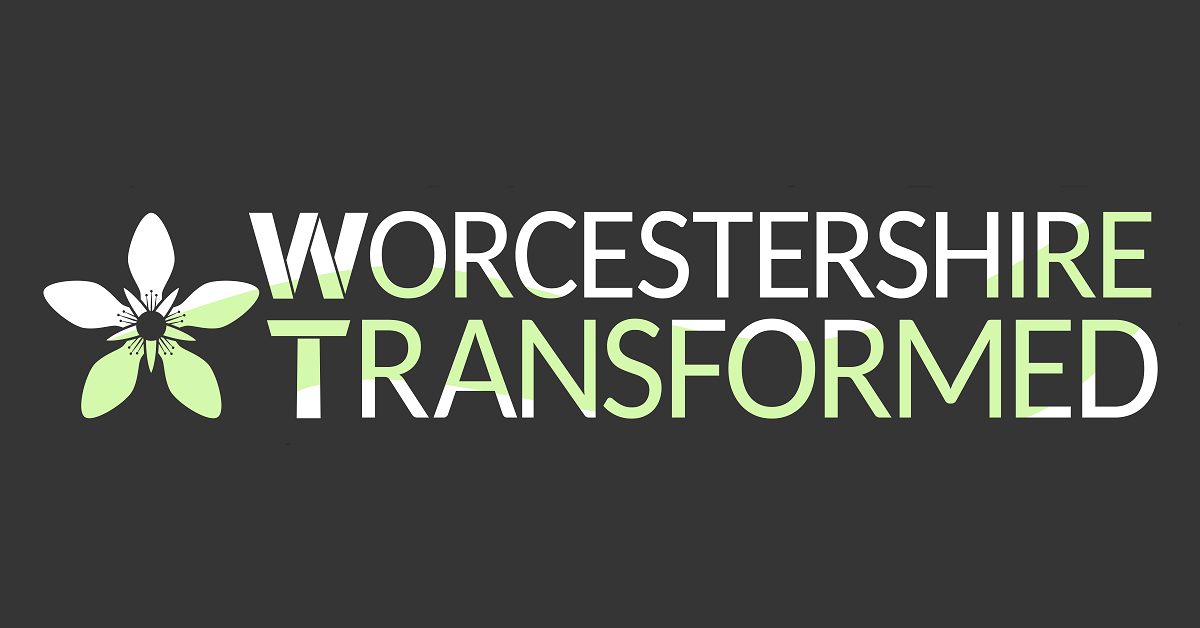 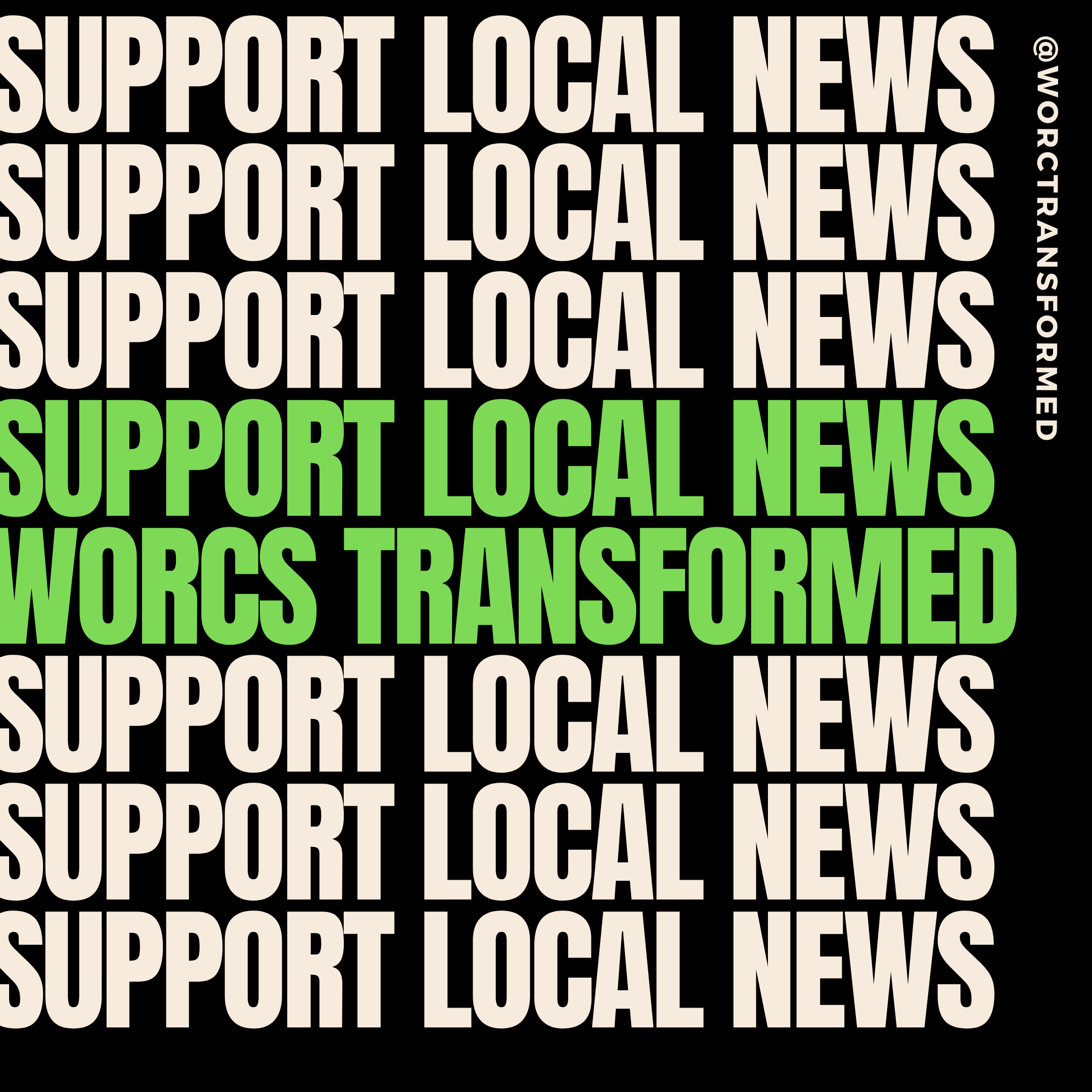